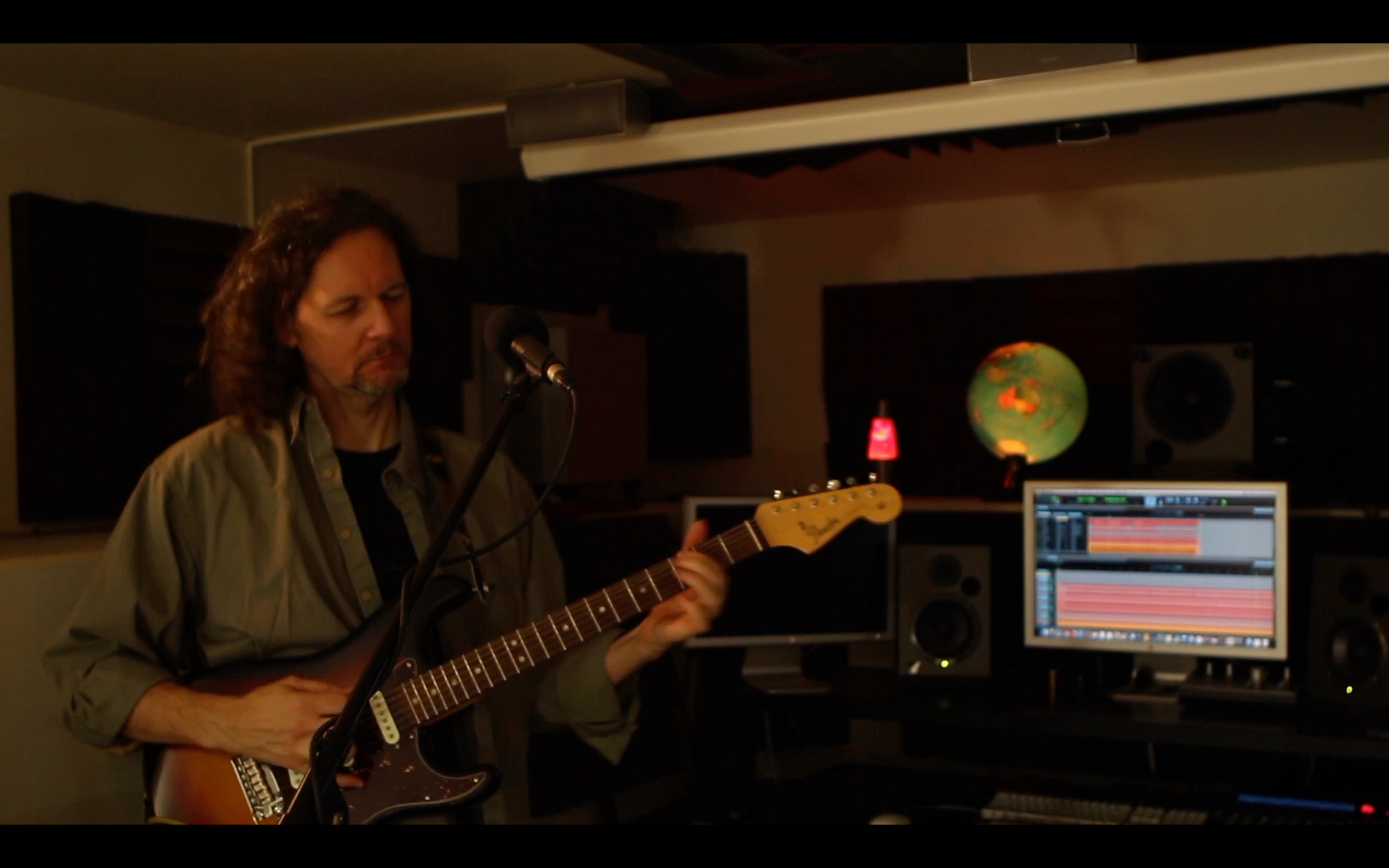 The Discographers are based in Salt Lake City, but hail from Utah, Nevada and California. We met in various original and cover bands in Salt Lake and decided, hey, let’s have some fun playing some timeless classics and let’s learn from the mistakes of other bands we’ve been in. We keep it simple and do it right. If you need someone to show up and rock your abode or business, drop us a line.

We’re also for hire as a backing band. So far, we’ve gigged Bowie tunes to back Major Tom.